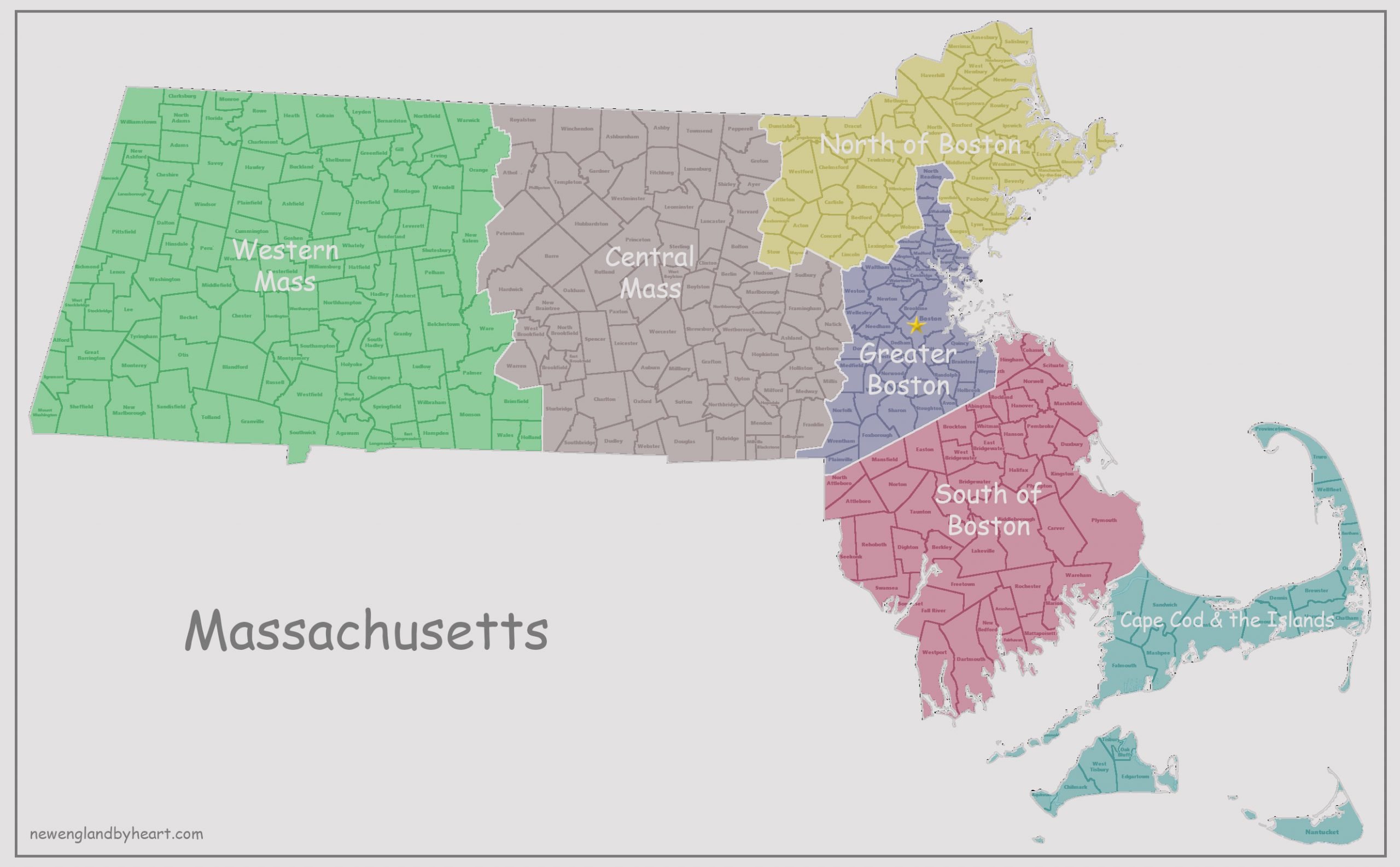 New England has many shorelines, and given their monikers, it can be quite confusing. Massachusetts, for instance, has its North Shore, South Shore and South Coast. When you look at the map, it does make sense – it’s when you get into the specifics that heated debates can take place. Let’s dive in anyway and tackle the Massachusetts coastlines. First, let’s get the overall boundaries clear. The North Shore designates the shoreline north of Boston as opposed to the South Shore south of Boston, but only down to the Cape. The South Coast picks up south of the Cape and heads west over to the Rhode Island border.

Now ask ten people which towns make up those designations – this is where it gets fun, because in all likelihood you’ll get ten different answers. Even authoritative businesses like the Massachusetts Office of Coastal Zone Management, the Metropolitan Area Planning Council, and the Chambers of Commerce give differing answers. Not to mention businesses that are pretty far inland, who nevertheless claim the references in their names.

Let’s begin our assessment with a core that everyone will agree on, that the coastal towns from Saugus to Salisbury on the North Shore towns, Cohasset to Plymouth on the South Shore,  and Wareham to Westport on the South Coast are all beyond dispute as they have actual coastline as part of the town boundaries.

Going out slightly on that slender limb, I think we can mostly all agree that towns like Andover and Taunton are just too far west to deserve inclusion. And let’s also exclude towns like Revere, Winthrop, Weymouth and Quincy as they are already safely covered in the Greater Boston region.

Whew. We got this far.

Of course, this leaves Hull and Hingham out, because they are for some reason not included in Greater Boston, even though they’re on the Harbor, and they are generally not included in South Shore lists. I guess they’re in sort of a no-man’s land.

Now how far “west” is too far? Do we count towns like Peabody and Somerset that sit on large rivers or inlets that flow into a bay or the ocean barely a stone’s throw away? Come on, hop in a boat and we’re fishing by 5am.

What about towns like West Newbury, Norwell, and Carver. They’re awfully close to the shoreline and most people (except possibly those on the actual coast) would consider them “near the shore”. Come to think of it, I’m too timid to take this on by myself. I suggest that sensitive discussions such as these can only be safely broached over an ale at a local tavern where those weighing in can be distracted by the arrival of a bowl of steamers or hot cup of chowder. And then we can also debate on who has the best chowder.

One thing I do feel comfortable saying is that those towns hugging the shoreline are beautiful places to behold, full of colonial era homes and snug harbors. That goes for the other New England coast states as well (sorry, Vermont). These also, of course, have battles on what constitutes “coastal communities” (including Vermont with Lake Champlain).

Feel free to weigh in – but make sure you have those steamers on order first. 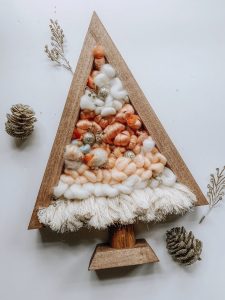